Back in 2015 Rob and I applied to a First Peoples Cultural Council grant called Aboriginal Youth Engaged in the Arts, for the first time, in hopes of putting on a songwriting workshop for youth in Haida Gwaii, at Old Massett Youth Centre. 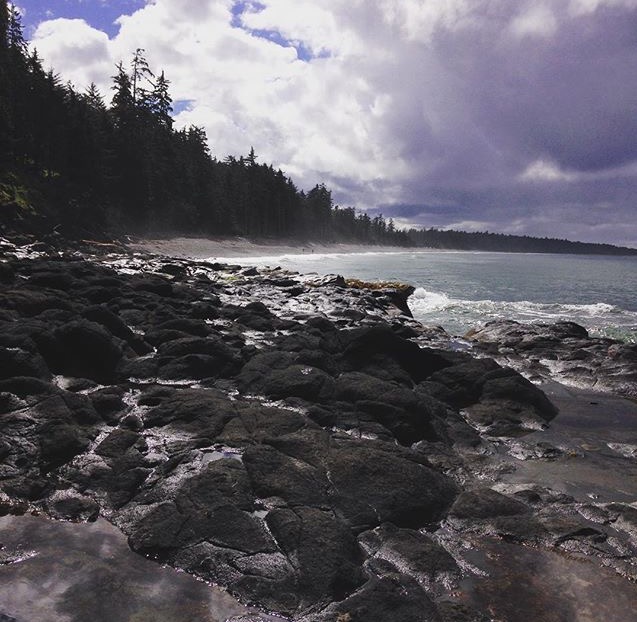 This month we found out that we received the funding to do this. To say the least we are OVER THE MOON!  One of our goals is to teach songwriting workshops all over.

We’ll be heading to Haida Gwaii in August for this….maybe we’ll see you there.